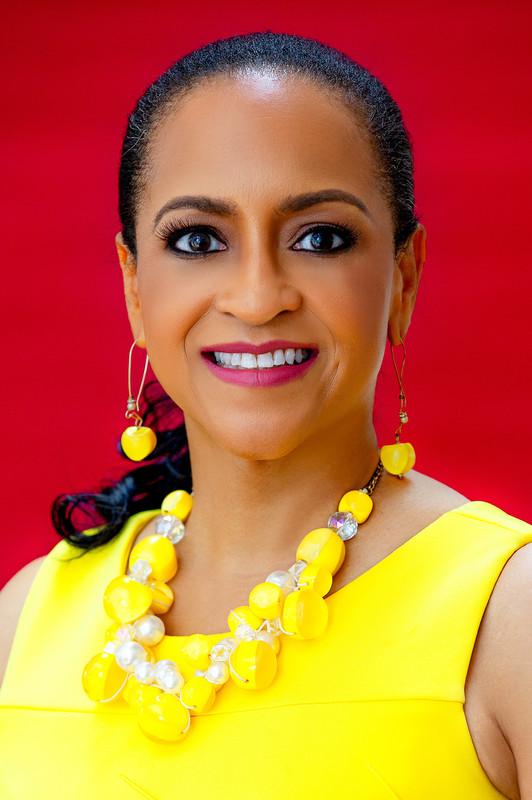 
A native of Washington, D.C., Reverend Yolanda Sampson is an ordained Christian minister who brings the gospel to life through the art of puppetry. As a child, Sampson was introduced to puppet ministry by the Rev. Ollis Mozon, a former youth pastor at the Takoma Baptist Church. Sampson discovered she could use puppets as a voice to express herself and share her faith through colorful characters and lively stories. She cultivated her gifts of ministry and puppetry, eventually leading her church’s puppet ministry and performing sermonettes. Sampson further developed her interest and talent for puppetry with a bachelor’s degree in communications from Howard University.

In 1992, Sampson founded PuppeTainment, a puppet ministry company. In 1995, she competed in the Ms. Black World Beauty and Modeling Pageant, winning the title using puppetry as her talent. This led to a tour around the United States and overseas and the release of the nationally distributed and acclaimed What Time Is It?  video series that carried moral messages for elementary school-age children. Sampson deepened her understanding of scriptures at the Fuller Theological Seminary in Pasadena, California, where she earned a masters degree in divinity.

Reverend Sampson is the founder and president of GO Y.O. Worldwide, LLC, a company that creates and distributes products to educate and empower children to live out their Christian faith. She currently serves as the director of evangelism for the First Church of Christ (Holiness) U.S.A. in Washington, D.C.

The Holy Bible and my faith in my Lord and Savior Jesus Christ is my greatest inspiration for puppetry. Puppetry is a powerful, creative, humorous and effective means of teaching biblical concepts and sharing the love of Jesus Christ with children of all ages.