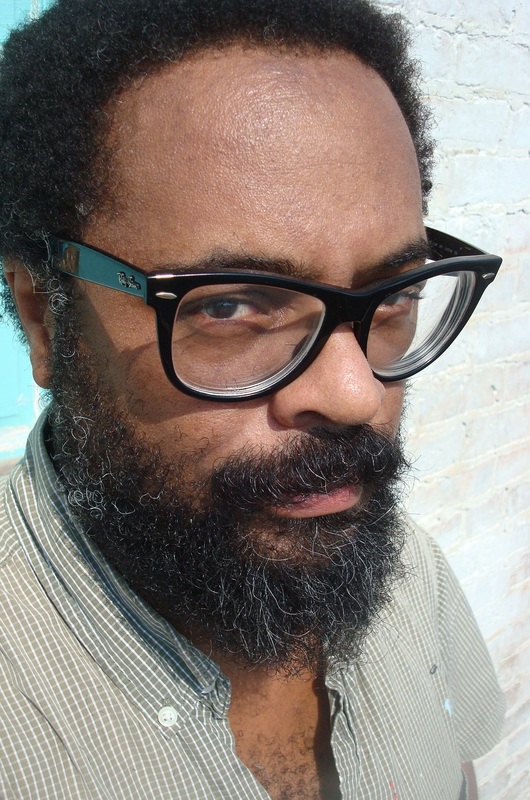 
Garland Farwell spent most of his early career in New York, working primarily in theater, where he designed sets, props, puppets, and masks. He has collaborated with various playwrights, directors, companies and choreographers. These include Serious Play! Theater Ensemble, Batoto Yetu Dance Company, Full Circle  Productions, and the University of Massachusetts Theater Department. His work has been featured at venues in North America, Europe, Africa, and the Caribbean.


I see myself working in a distinct lineage of American puppetry. I think it’s up to others–scholars, theorists and such–to determine whether or not the work can be authenticated as African American. I make this distinction because I do believe the African is intrinsic to American entertainment. In terms of music, dance, theater, and puppetry, the African can’t be separated from the root of any of these idioms in America.

In this regard, as in most American arts, my dolls and puppets derive from African as well as western European cultural influences.